Regulations permit an employer to deduct contributions paid into a qualified retirement plan in one of three ways: (1) the plan year that commences in the tax year, (2) the plan year that ends in the employer’s tax year, or (3) a prorata split reflecting the overlap. These regulations require that the employer apply the selected method in subsequent years (unless consents to a change of method) and that the employer liability be identified as of the end of the tax year. Of course, contributions must be deposited into the plan by the due date of the sponsor’s tax return.

The regulations do not specifically address how these rules apply to 401(k) plans. Prior to Rev. Rul. 90-105 an employer with a calendar tax year (say, December 31, 1989), could establish a 401(k) plan with a fiscal year of December 1, 1989 to November 30, 1990. In this factual situation, a taxpayer with a 401(k) plan could have deducted contributions made after the end of the tax year as basically salary deferrals – or next year’s compensation. Rev. Ruling 90-105 prohibited this advance deduction for compensation and matching contributions related to the deferrals under the theory that the liability for the contributions could not be identified as of the employer’s tax year-end. Only the deduction for profit sharing contributions under a 401(k) plan that were made after the tax year would be permitted. 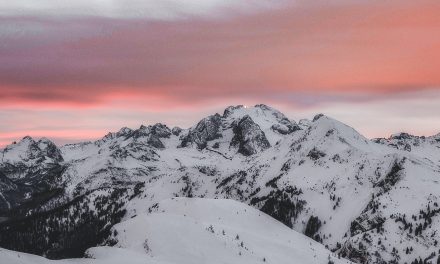 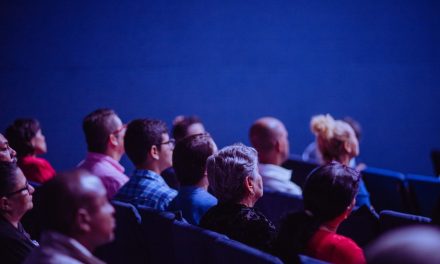 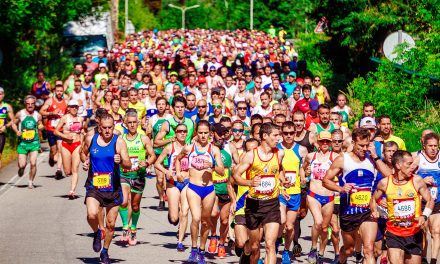