A new study from benefits consulting firm Hewitt Associates contains very bad news for 401(k) participants. The study reviewed the account balances and deferral rates of 1.8 million employees at 72 large companies. It factored in inflation rates and medical expense increases during retirement and concluded that retirees will have to replace an average of 126 percent of their salaries when they retire to meet their post-retirement income needs. In other words, this study belies the common attitude that income needs decline after retirement.

The study also determined that current deferral rates are woefully insufficient to meet those needs. According to the study, employees who defer an average of eight percent of their earnings into a 401(k) plan during their employment years will be able to replace 96 percent of their pre-retirement income when they retire at age 65. That is only 80 percent of what Hewitt believes they will need to meet inflation and increased medical costs. Failing to make 401(k) deferrals was even worse, of course. Those workers could expect to replace a little more than half of their final income at retirement. The study provides strong support for increased 401(k) plan participation by virtually all employees, but it seems questionable whether workers will increase their deferrals to necessary levels, especially under current economic conditions. 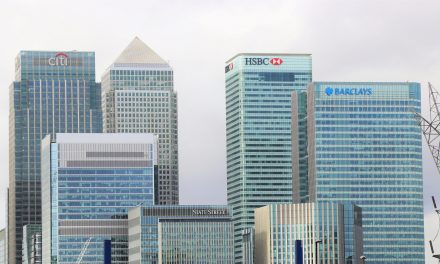 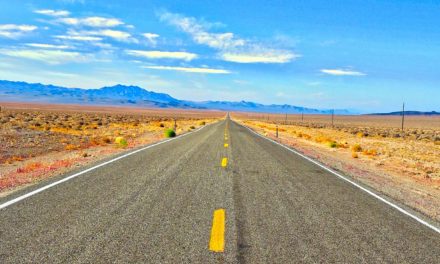 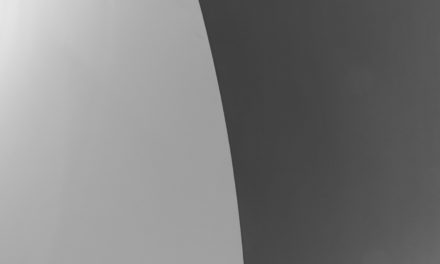