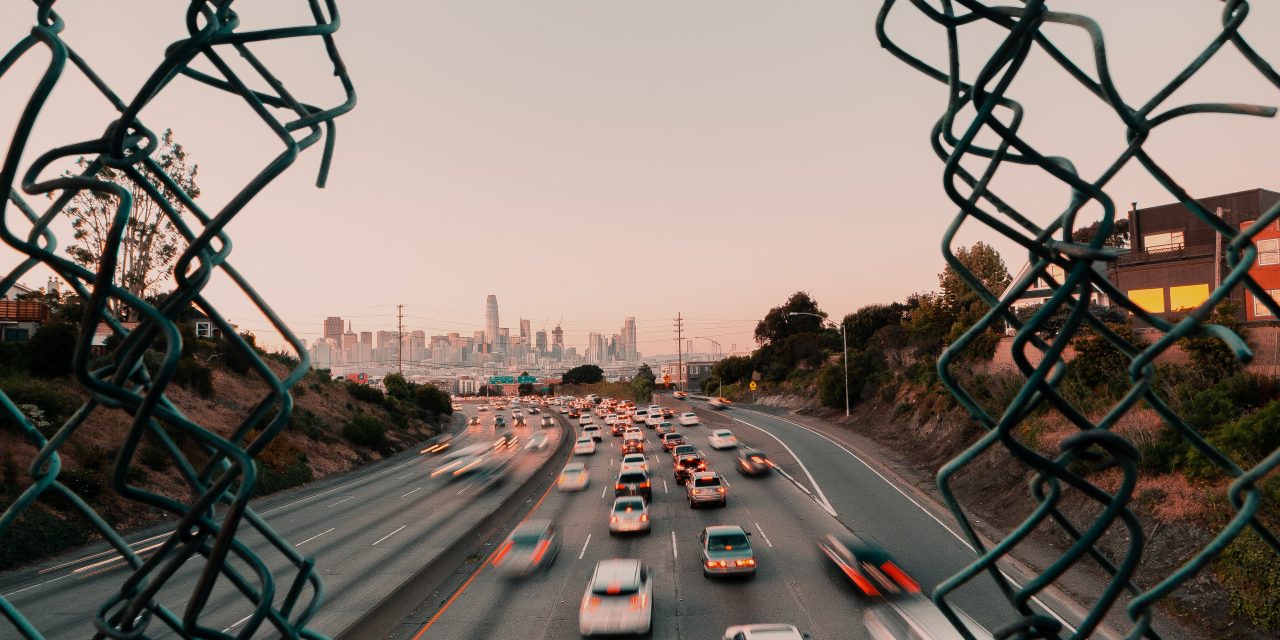 “Carve out” plans have become the latest rage in the design of pension and profit sharing plans targeted to meet specific funding goals of an employer. The design strategy basically limits the employer’s contribution to a select group of employees (the “carved-out” group). The group will generally include a limited number of highly compensated (HC) and nonhighly compensated employees. Such a plan must, among other Tax Code requirements, satisfy certain minimum coverage requirements. Understanding the minimum coverage requirements of IRC §410(b) is essential to knowing when a design that favors the highly compensated employees (HCs) will work and when another design won’t.

The most basic carve-out provision identifies one or more groups of employees who are eligible to participate in the pension or profit sharing plan. For instance, the plan document may be written to only cover hourly or only salaried employees. Where the covered group does not include any HCs, there is no required testing of minimum coverage under IRC §410 (e.g., in a hourly-only plan). However, where the plan covers at least one highly compensated employee, that coverage must be tested for minimum coverage satisfying either the 70 percent ratio percentage test (RPT) or the average benefits percentage test (ABPT). The former, RPT, requires the percentage of NHC participants out of those employees eligible to participate to be at least 70 percent of the percentage of eligible HC employees who are participants. The latter, ABTP, requires that two components of the ABPT be met: the group of participants benefiting under the plan must satisfy a nondiscriminatory classification test and benefits under the plan satisfy a 70 percent average benefits test. It’s the first component of the ABPT that can dramatically effect the more sophisticated carve-out designs. The more complex carve-out plans require passing the ABPT, however some designs cannot be tested under that determination.

A plan satisfies the nondiscrimination classification component of the ABPT test when it meets two requirements: (1) the terms of the plan are, not on its face, discriminatory in favor of the HCs and, (2) the coverage ratio is equal to the safe harbor percentage of a table under Treas Reg. 1.410(b)-4(c)(2).

We’ll focus in this article on how the plan document requirements of the nondiscrimination test can affect the design of a carve-out plan that is designed to maximize benefits for the owners and key management (typically the HCs). With some designs the plan cannot be tested under the ABPT and must satisfy the RPT. This limitation may result in coverage of a larger group of NHCs. Other designs can be tested for minimum coverage under either test. For purposes of our discussion, we’ll assume all participants receive the same level of contribution and nondiscrimination testing is prepared on a contribution basis. In reality, most such plans have several tiers of contributions and require testing on a benefits basis. The principles discussed here also apply to those plans.

First, let’s confirm what we mean by a carve-out plan. A plan designed to carve out benefits for the highly compensated will typically cover less than 100 percent of the HCs and even a lower percentage of the NHCs. The percentage of NHCs covered must satisfy one of the two tests discussed above, namely, the RPT or ABPT test. Consider, for example, a profit sharing plan for a small employer covering 2 HCs and 7 NHCs, all of whom have met the statutory age 21 and 1 year of service requirements. One HC does not want to participate in the plan and the plan has been written to exclude (i.e., carve out) the HC and to cover the least number of NHCs. That is, the least number of NHCs that need to be covered to satisfy minimum coverage under either the ABPT or ratio percentage test. Note that a carve-out plan does not typically use an elect-out provision, rather the document is drafted to include specific groups of employees.

If the plan covers only one HC and three of the NHCs, the plan satisfies the ratio percentage test.

The next question is whether the plan could satisfy minimum coverage under the ABPT if a lesser number of NHCs are included in the carve-out group (say, only two). The first step in answering this question is to determine if covering two of the seven NHCs satisfies the mathematical components of the nondiscriminatory classification requirement. The coverage ratio of the plan must exceed the safe harbor percentage. The safe harbor percentage, as noted above, is 37.5 percent. Covering two of the seven nonhighly compensated employees would result in a coverage ration for the NHCs of 28.5 percent. The coverage ration for the plan is 57.14 percent (the NHC ration of 28.5 percent divided by the HC ration of 50 percent). This requirement is met.

Now to the second component of the nondiscriminatory classification. The plan must not, on its face, discriminate in favor of the HCs. This requirement is met if the plan provision that excludes the participants who have met the statutory age and service requirement have a business nexus. That is, the plan uses some business classification to identify the group covered. The plan might, for example, limit the number of HCs that are covered as being stockholders owning more than 20 percent of the common stock.

Defining who in the NHC group is covered can be more difficult. A plan may use a business classification such as salespeople, accounting staff or employees in the downtown office location. Unlike the RPT test, the plan cannot designate Individuals by name who are included or excluded. [Treas Reg 1.410(b)-4(b)] Nor can you apply any other criteria that has the same effect as naming individuals. Of course, no design can discriminate in a manner prohibited by federal law (e.g., age, race, sex, etc.). Any criteria used to determine the carved-out group would be reviewed by the IRS when the plan is submitted for a letter of determination.

This “business related” document requirement is a key distinction between applying the RPT and ABPT test to demonstrate that the plan satisfies minimum coverage. There is no similar prohibited for use of the RPT. Therefore, the RPT instead allows designating individuals covered or excluded.

The plan would pass the average benefit percentage threshold if the contribution for the NHCs was raised to 6.13 percent of pay. And depending on the age of the participants, the test may pass on a benefits basis.